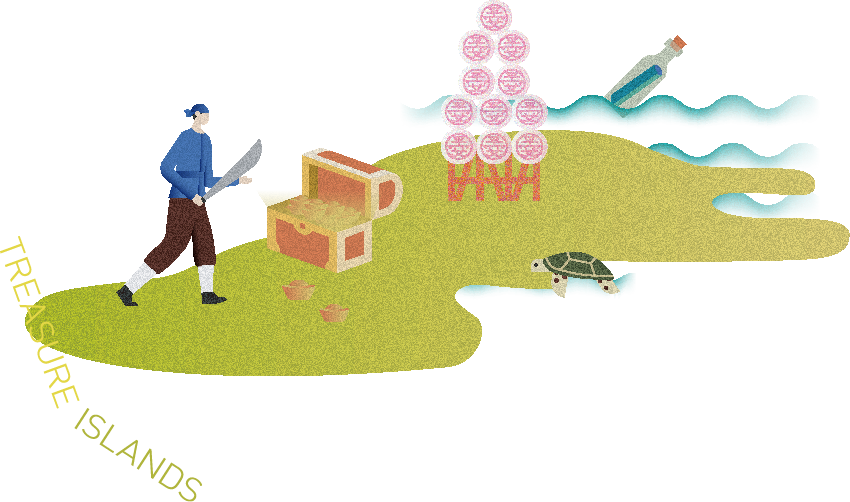 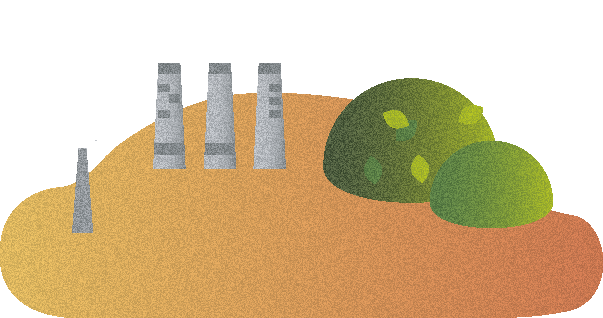 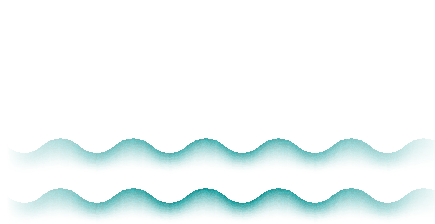 Hold Dear The Gems in Our Hands

Perched on boundless and bare seas, islands evoke our imagination and desire to no end. Ancient Chinese legends have it that these desolate isles are home to not just gods but also enlightened immortals known as xian, which is why Emperor Qin Shi Huang entrusted Xu Fu to a voyage east of the seas in search of the elixir of life. The likes of Robinson Crusoe and Treasure Island regale Western readers with a narrative of adventure and exploration interspersed with buccaneering and treasurehunting subplots. and treasure-hunting. It so happens that the pirate Cheung Po Tsai, an timeless household name in Hong Kong, also lives on—first as a footnote of a historical figure in what little literature that exists, then as a folklore hero thanks to the wild extrapolations and hearsay conjured by later generations. Cheung’s popularity endures regardless, with a television series of his own today. The cave he lay low in Cheung Chau has turned into a mustsee for tourists, and public opinion on whether he kept any loot is as divided now as it has been throughout the last century.

But I digress. In 2019, the Hong Kong Jockey Club Heritage × Arts × Design (H.A.D.) Walk Project enters its ninth year, featuring the Islands District this time around. Our main focus is on the four outlying islands located southwest of Hong Kong Island, namely Lantau Island, Cheung Chau, Lamma Island, and Peng Chau. All four house many residents, ranging from indigenous folk to incoming urbanites and many foreign nationals to boot, forming a distinctive community and culture with an atmosphere that has retained an abundance of traditional customs and festivals. The sea-bound natural environment and ecology strike a different note from the cacophonous mood in urban areas. The holidays are a time when the islands take in residents fleeing from the city, recreating their bodies and souls with a touch of nature and a singular sense of tranquility.

Over the years, the Buddhist temples and monasteries in Ngong Ping, Lantau have brought about a fervent spiritual air. At the far end, visitors to Tai O are rapt by the Venice of the East with its fishing village culture. Cheung Chau is known all over the world for its Taoist jiao festival, an exceedingly popular annual event set in the fishing port of yore. Lamma remains exotic, while serene Peng Chau, with its ruins from early industries, well retains a host of intangible cultural heritage. All these are rare gems of Hong Kong, and we ought to cherish these spoils of history.

The theme of this exhibition is Treasure Islands. It draws on the legendary story of Cheung Po Tsai and connects the dots across the four islands, with over a hundred points of interest for buildings, festivals, corner shops, as well as artworks scattered across the exhibition halls. The visitor goes on a wild treasure hunt through our mobile app platform. This year’s main exhibition venue is located next to Central Pier No. 9, so our callers can view the on-site exhibits and study the story at close range, or even take a ferry at the nearby Outland Islands Pier to see the real deal. At Yung Shue Wan, Lamma and Tai O, we have also brought in creative installations made by artists and students and based on the history of the outlying island community, in the hope of letting viewers have some fun with “art intervention”, where art enters the community through these spaces.

Finally, I hope that this exhibition will tempt our audience to actually pay a visit to the islands, where they can immerse themselves in the local culture. Beyond that, we will see new things, unearth the treasures of our heart, and sail back with a full bounty. 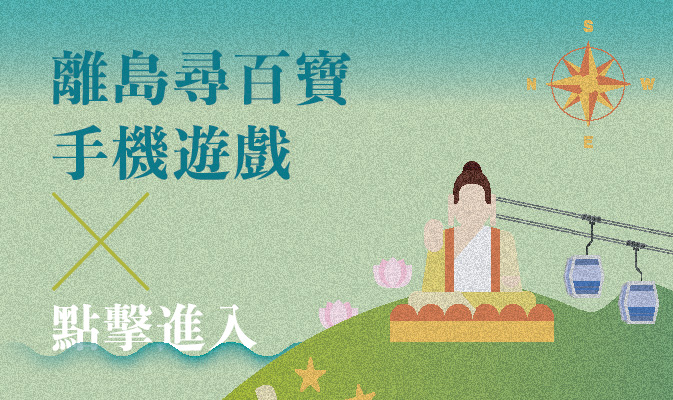 Hulu Culture has been collecting different historical tales and folklore from 18 districts of Hong Kong for years. Funded by the Hong Kong Jockey Club Charities Trust, we have been promoting local culture in the community through HAD (Heritage × Arts × Design) Walk Project. The results are now distributed to the public, hoping to make everyone understand more about the place where you inhabit.

Hulu Culture has been collecting different historical tales and folklore from 18 districts of Hong Kong for years. Funded by the Hong Kong Jockey Club Charities Trust, we have been promoting local culture in the community through HAD (Heritage × Arts × Design) Walk Project. The results are now distributed to the public, hoping to make everyone understand more about the place where you inhabit.